Once upon a time in a place known as The Gem City, a young boy growing up. Right away it was obvious that the lad had an affliction for food, fun, and sports. Pulling the carrots from his father's garden for snacks, clowning around and his obsession for playing ball were the early signs of what was to come. As time went on nothing changed much. His love for sports, fun and good food continued. Brief stops in college and pounding nails for money didn't fill the void. a move was made to Columbus Ohio. Big City living got old and Canal Winchester became home. As years went by, the fondness of his new home, the people he had met and the dire to spread his wings grew strong. 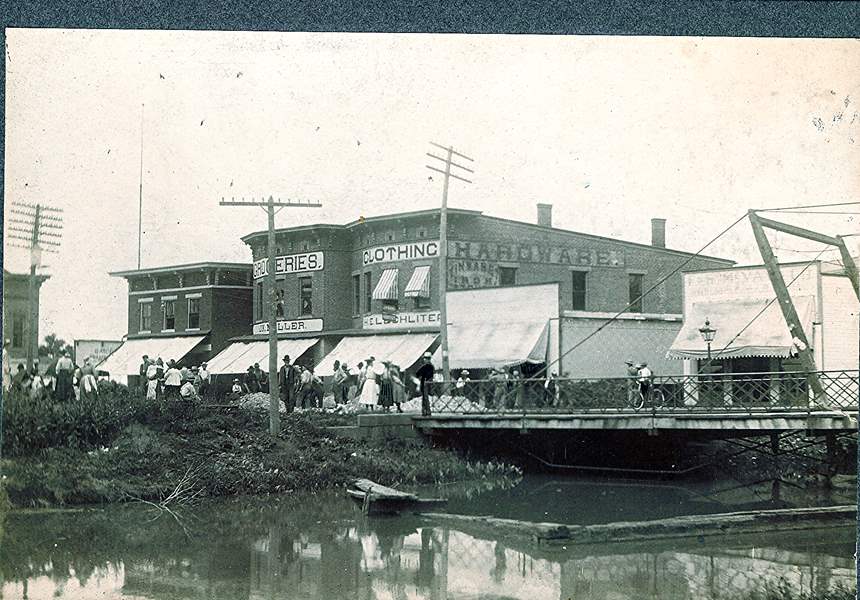 The Famous Shade Restaurant laid empty, a perfect place for friends and family to gather. With the help of a long-time friend from Lancaster, the old restaurant began to take on a new face. A friendly place with great food, where you could relax and good times could be had. Upbeat music and TVs as far as the eye could see were a mus with a few coats of fresh paint the old building on the Ohio Erie canal took shape. The Transformation was complete. All that was missing were the smiling faces of our customers. You'll notice our focus is on quality and customer satisfaction. We think when you come to a Shade Restaurant, we should take care of you; and we'll do our best to do so. Thanks for stopping by!